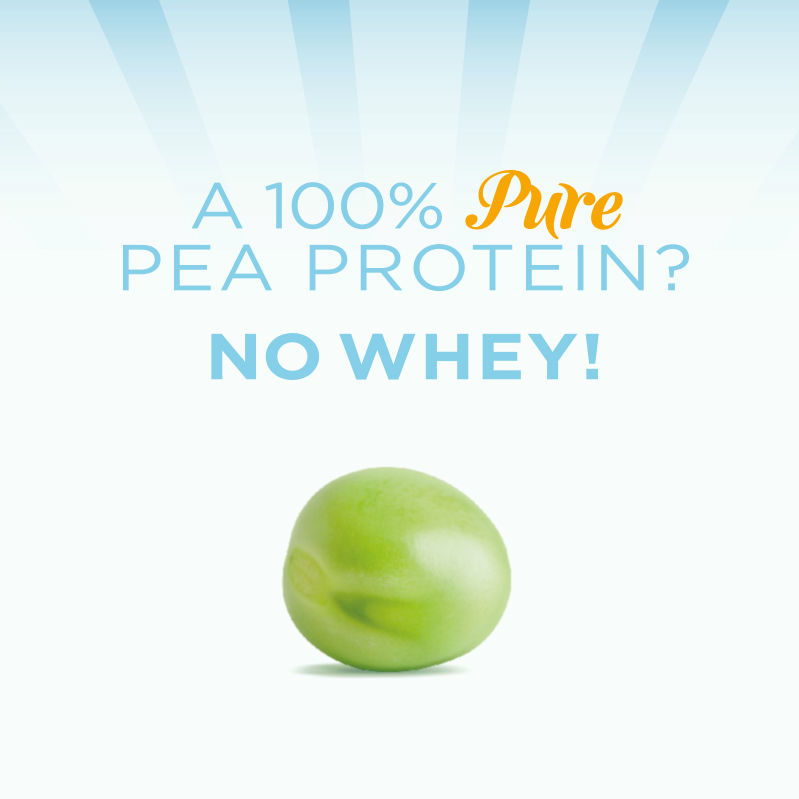 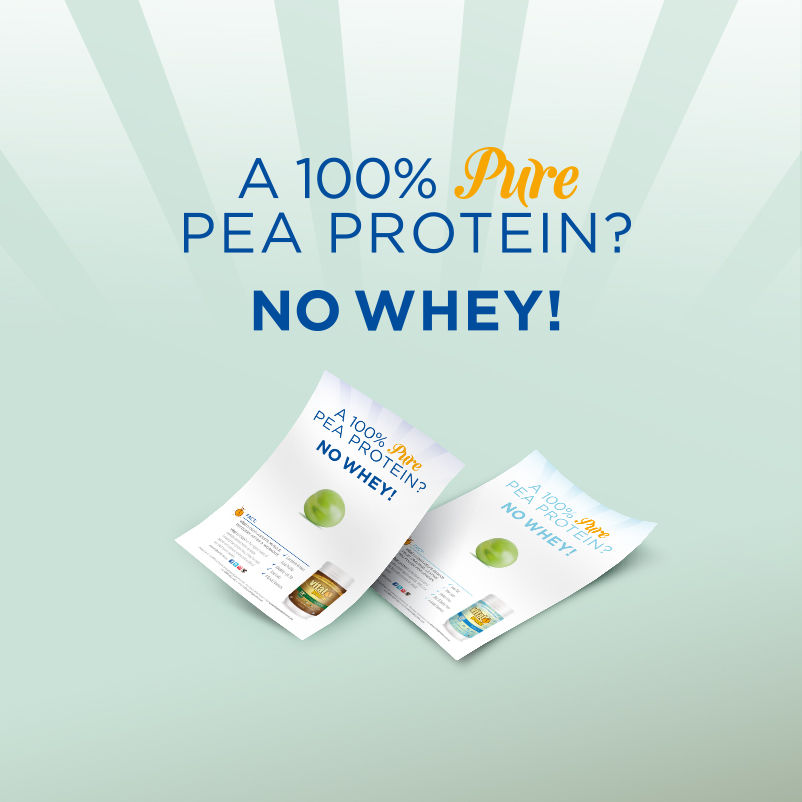 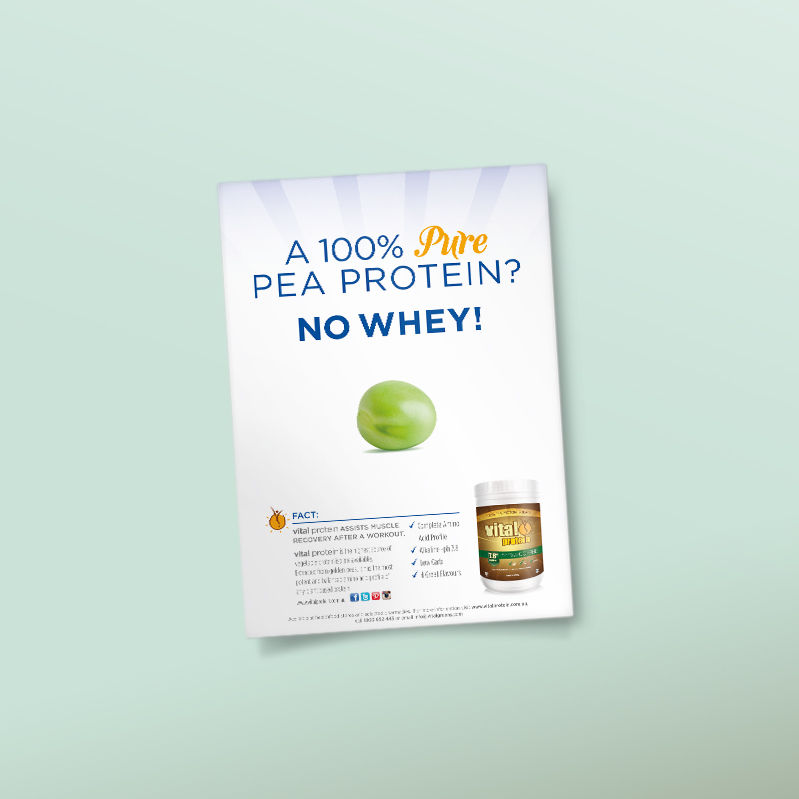 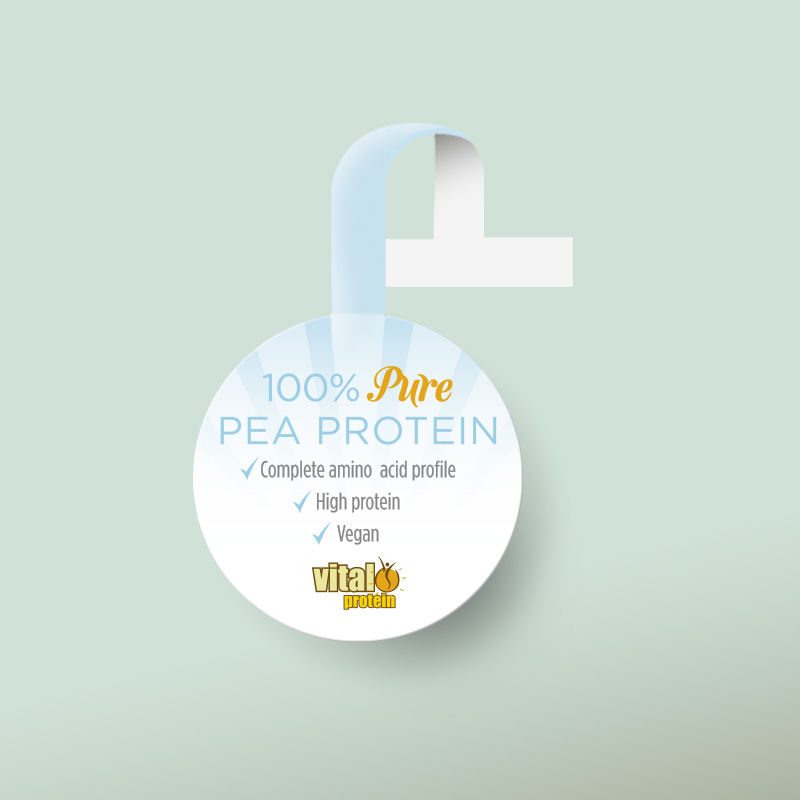 Leveraging on its well established Vital Greens range to launch Vital Protein, boasting no whey, and the star ingredient ‘golden pea protein isolate, Martin & Pleasance partnered with APR to develop a clever through the line creative campaign that capitalised on its current brand awareness.

With three separate target audiences at play, APR created a standout campaign adopting strength in simplicity and clever copywriting for universal appeal. Success was measured in continual growth and market share over an 18 month period, with the campaign spreading its wings across New Zealand and North America.

Previous Next
Thanks for subscribing to APR Creative News & Updates.
Thanks for contacting APR Creative, we will be in touch with you as soon as possible to organise your consultation.